Doug is a Practicing Chartered Accountant with over 24 years’ experience working predominately for Deloitte Hamilton, with the exception of three years of working in the UK from 1996-1998. His work experience combines many years of mid market accounting and advisory work, and management consulting roles including strategic advisory work. Over the last several years he has also led the provision of corporate finance services in the Central North Island which compliments his existing areas of expertise. Doug has over 13 years of governance experience including both directorships and trusteeships, including: Waikato Rugby Union, Grassroots Trust, Habitat for Humanity CNI, Waikato Diocesan School for Girls and the Jonah Lomu Legacy Trust. As a player of the great game, Doug represented Waikato Rugby Senior A team in an era that won the inaugural NPC title in 1992 and the Ranfurly shield in 1993, and participated in the Super10 competition in 1994, 1995. In addition, Doug represented New Zealand Universities in 1993, and was the manager for the Chiefs Franchise in 2001, 2002 seasons. 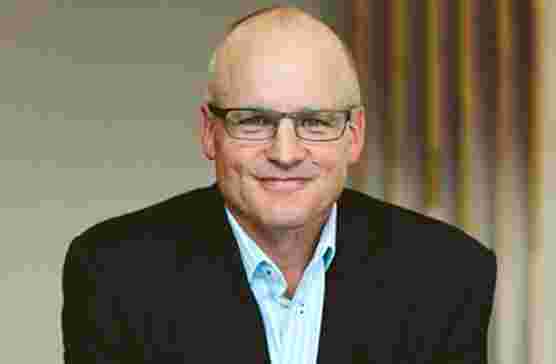