It is with a tinge of sadness but also with immense pride that the New Zealand Rugby Players’ Association (NZRPA) farewells General Manager David Gibson, who is leaving to take up the role of General Manager for North Harbour Rugby.

The 37-year-old has spent nearly a decade with the NZRPA in various roles, including working in member services, five years as Player Services Manager and, more recently, two years as the General Manager for the Association.

New Zealand Rugby Players’ Association President David Kirk MBE paid tribute to Gibson’s work saying: “David’s contribution to the NZRPA has been impressive. In his time with us, he has been involved in many important areas. For me, the highlights among his many achievements are the growth of the Personal Development Programme, the people he has brought into the programme, and the resulting expansion of the support that we offer players."

"On behalf of the board, I would like to thank him for his dedication and commitment during his time with us at NZRPA, and congratulate him on his new role at North Harbour."

During Gibson’s nine years with the NZRPA he has seen the membership base grow and, with that, an increase in demand for player services and an increase in awareness of the issues players face.

He has particularly enjoyed being part of the growth in the player Personal Development Programme.

“I was always an advocate of the Personal Development Programme when I was playing the game.  The opportunities for players to continue to develop as people, not just athletes, is something that sets us apart from most other sporting environments, and in my view, part of why we do so well as a sport.

“I encourage players to continue to make the most of all the opportunities our rugby environments provide, which includes working closely with Personal Development Managers, and never take the opportunities for granted.

“The programme has expanded quickly in recent times to include young players, schools and those transitioning out of rugby. It’s comforting to know that we have outstanding passionate and dedicated Personal Development Managers in every playing environment now, who are the real reason for the programme’s success,” said Gibson.

Gibson has been an integral part of negotiating a Collective Employment Agreement, but when asked what he is most proud of from his time with NZRPA, Gibson emphatically states that it is the relationships and friendships that he has built that have been his biggest source of pride.

“It is a great industry and I have been lucky to work with some great people from all different areas of the game who have helped me along the way.”

As Gibson reflects on his time with the NZRPA he acknowledges the incredible support of his wife Gillian and their three kids, and went on to say: “I want to thank all of those that I have worked closely with over the past decade including my NZRPA family and the team in the office from NZCPA and NZNPA, the PDM group, the players, my colleagues at NZR and all my former teammates and management teams. Rugby has given me so many wonderful opportunities that I am eternally grateful for and I am looking forward to my next chapter in the game.”

The next chapter will be a new one of many in the story of Gibson’s involvement in the game. David – or Gibbo as he is commonly known – was born in Hawera and started playing rugby in Taranaki. The halfback originally played fullback for New Zealand Secondary Schools before heading to Dunedin in 2008. There he completed a Bachelor of Physical Education at the University of Otago. He made the Otago and North Island U18 sides, and represented New Zealand in both the world champion U19 side and the U20s.

The tenacious player pulled on the Highlanders jersey in 2002 then moved to Auckland in 2003. There he played for the Blues – winning the Super Rugby title in his first year – until 2007. During that time he also played for Auckland, and was part of a team that won the Ranfurly Shield and two national titles. In 2006, he played for Northland. He also played international rugby for New Zealand Maori – an honour which was special to Gibson because of his Maori heritage.

Always with an eye on his future after rugby, Gibson completed a Diploma in Business Administration Management at Auckland University of Technology. In 2006, a neck injury interrupted his playing career and he undertook work experience in the marketing department of Auckland Rugby and also at the NZRPA.

In 2008, he officially called time on his illustrious rugby career as a result of his neck injury and had to deal with the challenges associated with coming to terms with the end of his professional rugby career. He worked on adapting and redefining himself with the support of NZRPA CEO, Rob Nichol, and Heath Mills, the CEO of the New Zealand Cricket Players’ Association. Around this time, he took a role in member services at the NZRPA, which he threw himself into with real passion.

While working at the NZRPA, he continued his education, both working on an MBA from the Edinburgh Business School and learning Te Reo Maori.

One of Gibson’s closest friends, Gus Collins, who played alongside him at the Blues, Auckland and Northland in addition to working with him as an NZRPA Board Member, is happy to see his mate furthering his career.

“It is great to see Gibbo taking on this new challenge. He has always been such a focused person and I am rapt to see him always continuing to grow and develop.

“On the field he was feisty, smart, calculated and 100 per cent reliable, and the best of those skills he has transferred into his working environment.”

Not keen to let an opportunity pass without putting in a humorous dig about his mate, Collins said: “Anyone who played with Gibbo knows he was always meticulous in his appearance on and off the field. He can never be beaten when it comes to themed or fancy dress parties. So we are expecting him to be the sharpest dressed GM in the country!”

Tributes have flowed in for the highly respected manager, especially from those who have worked closely with him.

Hurricanes Personal Development Manager, Steve Symonds, who has worked with Gibson since he first started at NZRPA, expanded on Clements comments saying: ”It’s been great working with a player who has transitioned from the game to a working life beyond it. Gibbo has experienced an actual unplanned transition, so has faced the very challenges that he reminds us to be mindful of when working with the players.

“His experience and his support of the Personal Development Programme and us, as Personal Development Managers, has been a piece of work that may not be fully seen and understood by those outside the environment just yet. I get it and I will always be grateful for his great contribution personally and to the programme.”

The person who has worked most closely with Gibson at the NZRPA is CEO Rob Nichol. Nichol is thrilled that his colleague and good friend has secured his new role, saying: “I am both impressed and proud of what Gibbo has achieved, initially during his playing days, but even more so following his retirement from playing due to injury. His determination and desire to develop and evolve his skill base for the Personal Development Programme and his other duties – which all grew in complexity and scale – have been constant, as have his friendship and support for everyone he has worked with.

“He has been a huge contributor to our work across the board. We will certainly miss him, but are also pretty happy that yet another quality person has found their way from the PDP/NZRPA into another important and influential sporting role.” 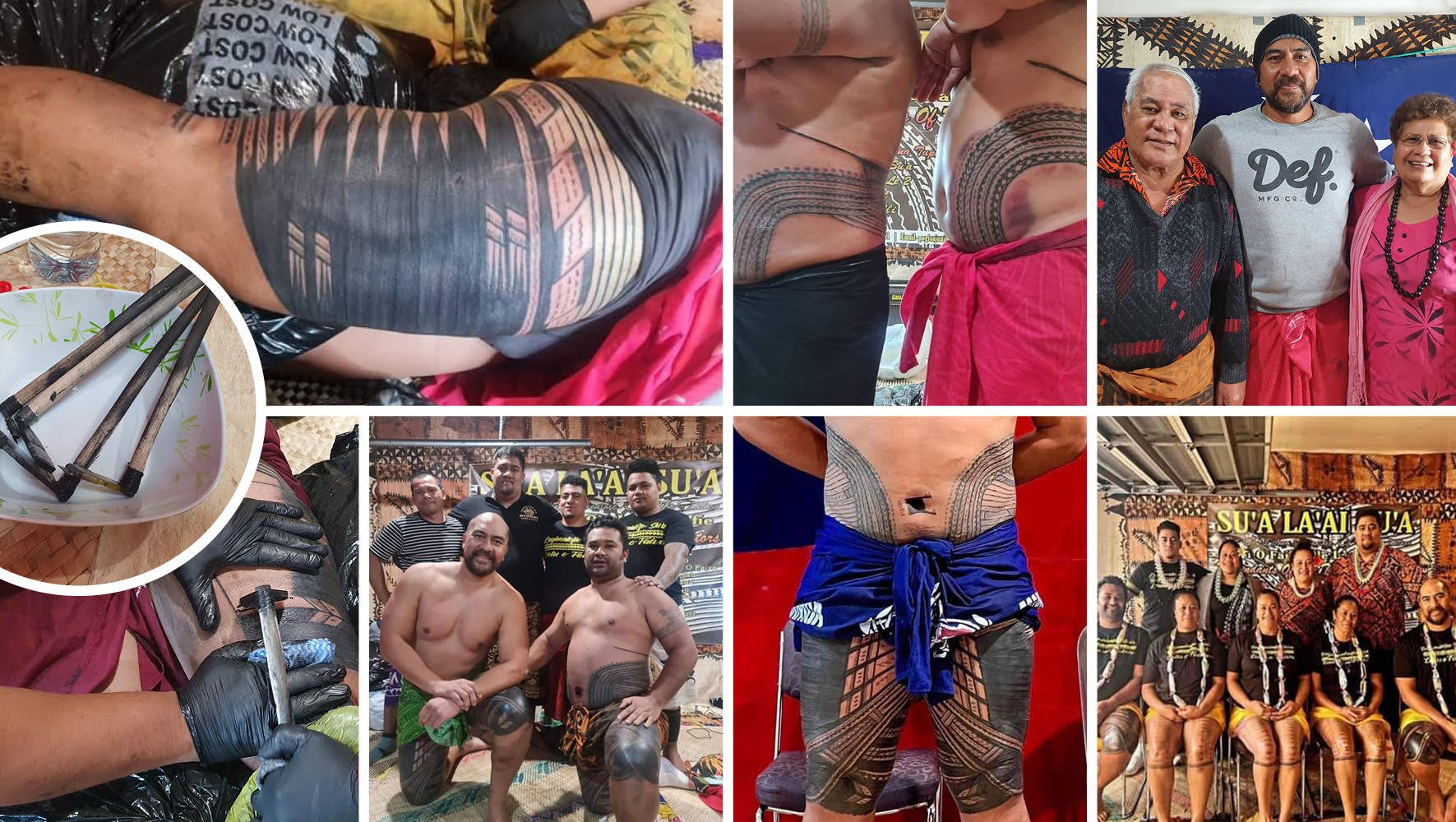 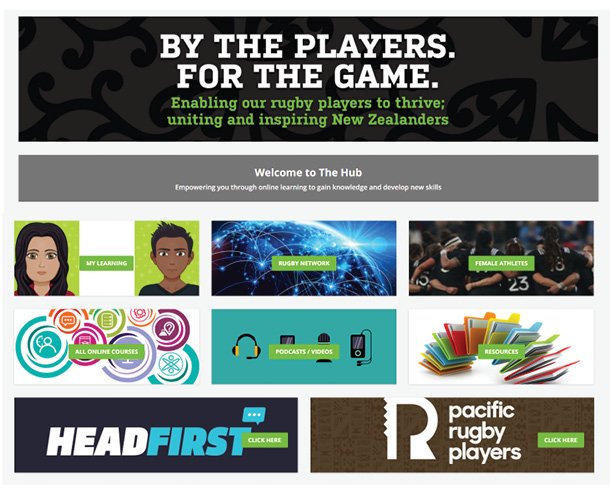 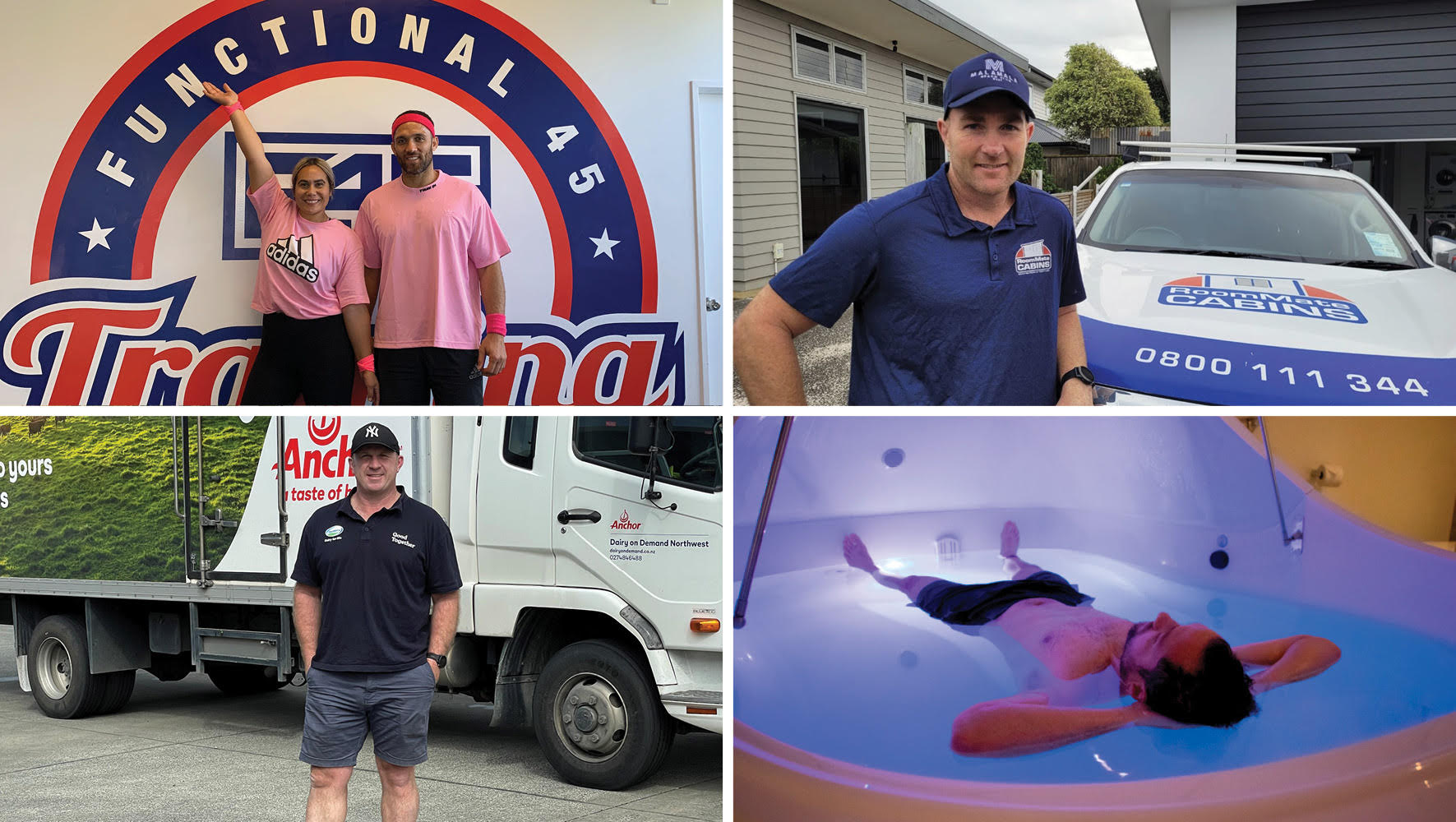